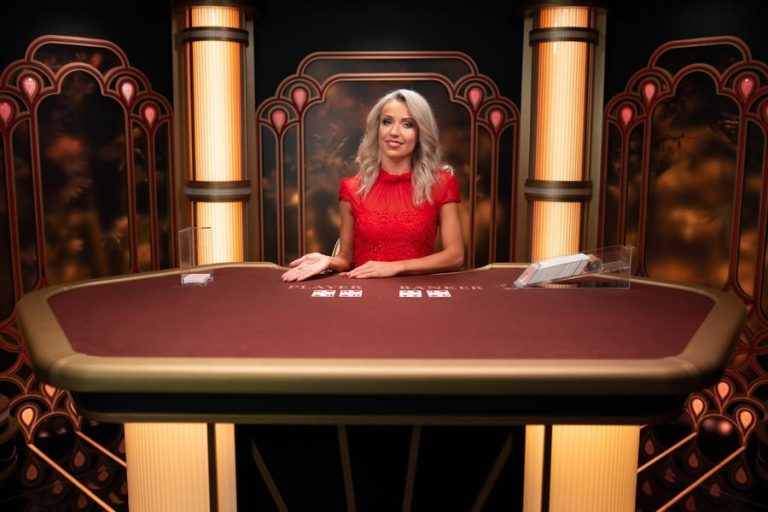 There’s no doubt that Evolution Gaming is the one and only trendsetter in the online casino scene. The live games developer has rolled out numerous innovative games in recent times, and shows no signs of slowing down.

By the way, you can check out the best Evolution Gaming casinos on this link if you’re in a hurry.

As the competition copies what Evolution is doing, this incredible developer is preparing to release five new games in 2021. While the announcements have taken a toll because of the pandemic – there are no game shows – the developers have quietly been working in the background and this is what they have for us.

Now, here are the upcoming ones.

Evolution already has Lightning Roulette, renowned for its speed of play, however, the main aspect of the Lightning brand are the win multipliers. This is what Lightning Baccarat offers, and this is what Blackjack players will now indulge in.

It seems an infinite number of people will be able to play at the same time, on a typical Lightning black and gold table, and the win multipliers will increase the more hands you win in a row!

Bac Bo is a game that’s almost the same as Dragon Tiger, but it’s played with dice instead of cards. The hand with the highest number wins. We can’t call this a revolutionary achievement, but it does bring an additional flavour to the Dragon Tiger game.

Fan Tan is a new game in the online gaming scene. It’s an ancient Asian game, and the player bets on whether the remaining number of counters left after sorting will be 1, 2, 3 or 4. It’s a very simple but very enjoyable game different than all the others.

Cash or Crash is a fun gameshow with a live dealer that has a bouncing ball at the centre of the attention. The decision you have to make is to take your money before the blimp crashes, or take a half and continue with the game, or leave it in hopes of doubling up before losing it all.

Releasing Gonzo’s Treasure Hunt Live is an innovation large enough to mark the entire 2021 in the industry. What remains this year are smaller game enhancements, completely new game releases such as Fan Tan, and an exciting new Blackjack game. Roulette players are left to play the existing games, while baccarat players rejoice at all the new baccarat games Evolution will release this year!